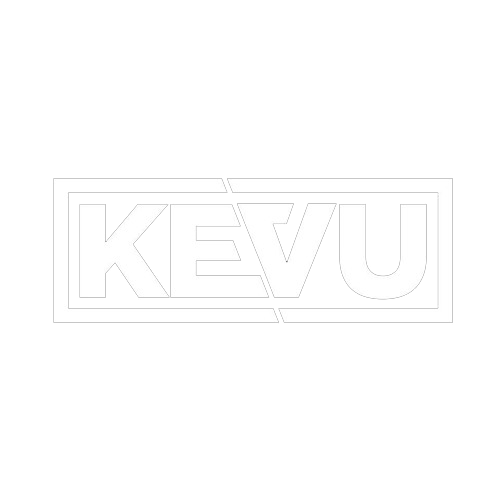 KEVU is a producer/dj duo born and raised in Portugal. KEVU consists of two members: João Rosário (28 years) and João Pedro (21 years). KEVU came together in 2014. João Rosário and João Pedro got in touch through the internet and quickly started working together. It didn’t take long before they formed a duo. They started as Kerafix and Vultaire and quickly changed their name to KEVU.

A year after they met, their first official release was born. ‘Cosmic’ together with SaberZ and JustLuke got released on Club Cartel Records. This releases was the start of many, yet to come, other releases. Soon after ‘Cosmic’ they got asked by the one and only master himself, Tiësto, to remix one of his originals, ‘Lethal Industry’. This was an opportunity which soon lead up to their next release of which nobody could imagine the impact. KEVU made a collaboration together with Olly James called
‘Bandana’. ‘Bandana’ was the first release on one of the Spinnin’ Records sub labels, Maxximize Records, hosted by Blasterjaxx. ‘Bandana’ got worldwide recognition by Tiësto, Dimitri Vegas and Like Mike, Afrojack and W&W. A few months after ‘Bandana’ the next official release was a fact. ‘Stop me’ together with JAGGS got
released on no one less than Hardwell his label: Revealed Recordings. These releases on Maxximize Records and Revealed Recordings took their career to a next level.
The next collaboration was together with Maddix. ‘Bang’ also got released on Revealed Recordings and smashed the charts in which it made it all the way up to number 1 in the Beatport Big Room top 100. Revealed Recordings loved the sound of KEVU and soon signed their second track ‘Kartel’’ which quickly took steps into the Beatport ranking. Besides all the releases KEVU meanwhile toured the world playing shows in countries such as: India, Thailand, Italy, The Netherlands, England and France. Traveling the globe and being able to release on worldwide biggest label, KEVU is ready to take electronic music to another level through their electrifying productions.